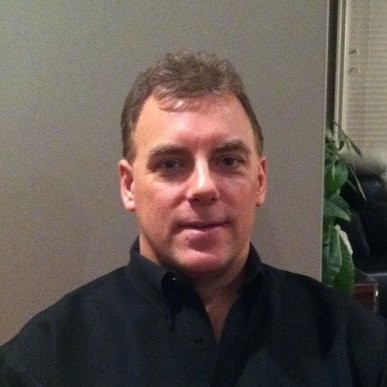 An accomplished professional, Brian Richter has more than 30 years of experience in the automation and measurement field, predominantly in natural gas, oil and water systems.

Before joining the team at BASE, Brian worked with TC Energy in the Liquids Business Unit (LBU), most recently on asset optimization of Keystone Pipeline equipment. Earlier, he was the LBU Measurement Lead where he played a pivotal part in the measurement supervisory system re-design including system automation improvements. This role included the provision of company operational definition and support of the measurement system’s operation. Brian has held many roles with TC Energy: as Measurement Lead on the Energy East Pipeline FEED (later adding to that the Automation Lead role), previously providing SAT remote testing development for SCADA commissioning of the Keystone Pipeline, then on to automation and measurement system issue resolutions.

Amongst other major projects Brian was involved with is initial automation / measurement design and build of the Access Pipeline system including LACTs and interconnections to Devon Energy and MEG Energy upstream facilities, as well as the MEG Stonefell Terminal. He also worked on other pipeline improvements including the Pacific Coast Energy Corporation Vancouver Island Natural Gas Pipeline measurement system and SCADA interface upgrade, as well as the EI&C and measurement operations of the Westcoast Energy Pipeline and gathering systems.

Throughout his career, Brian has evolved from Journeyman Electrician as an E&I Technician to Measurement Technician. He acquired a Master Electrician certification while engineering system designs, followed by PLC programming certification through SAIT.

Brian understands the business challenges of today and with keen insights into our industry’s opportunities, is looking forward to future projects and is currently working toward PMP certification.

Learn more about him here.

END_OF_DOCUMENT_TOKEN_TO_BE_REPLACED

Wini Gemoto Appointed to COO and Managing Director at ...